After a fateful encounter with a mysterious girl in her class, Natsuru has awakened to the thrills of exhibitionism!
…albeit, reluctantly.

Guide Natsuru on her journey of self-discovery as she ends up in hopelessly chaotic situations that require her to be in naught but her skin and in an almost permanent state of arousal! 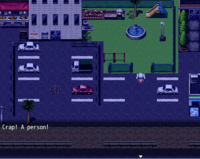 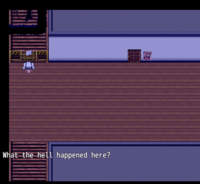