Con-Quest is a raunchy comedy RPG being released in episodic segments. The game a collaborative effort between the developers and its fans. So feel free to comment on what you would like to see in the next episode.​ 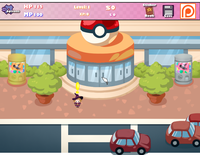 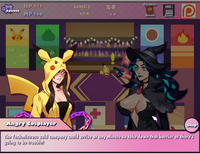