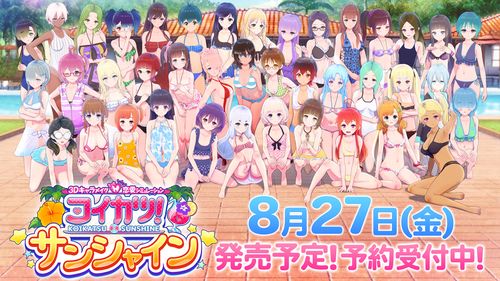 The main character lives alone near his aunt’s house, away from his parents who have moved abroad.
He is transferred to an all-girls school where his aunt is the headmistress.
Just as he is settling into his exciting school life, his aunt gives him a directive.
It was a plan to use the summer study trip to get the inexperienced female students used to love…….
(ONLY THE CHARACTER MAKER FOR NOW)​ 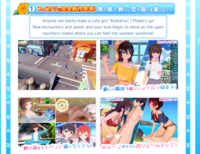 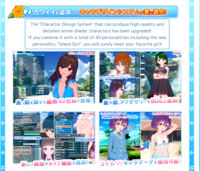 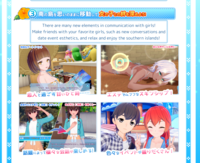 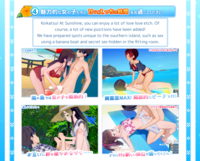