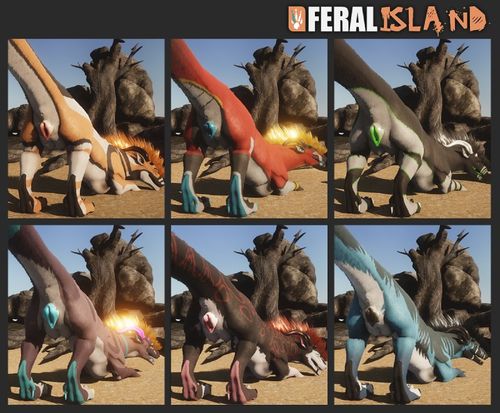 Feral Island is VR game with a wide range of adult and feral themed features, centering around fantasy, mystical and alien creatures the players
can watch, befriend and interact with.
The main idea is to create a sandbox game with a very optimistic approach on sexual inter-species relationship that is based on conses and exploration instead of force and violence. After taming and befriending, you will also be able to gratify your feral friends needs or even experience being a feral creature yourself.​ 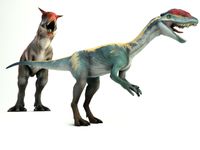 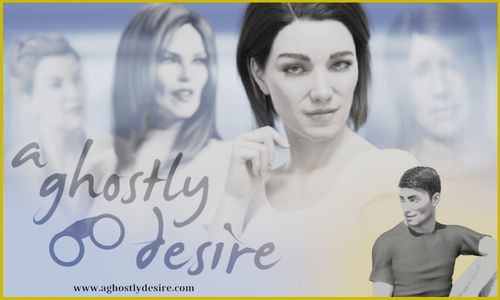