You play as a guy who just died. Fire elemental Imira offers you a deal to find her an amulet on Timeless Island in exchange for resurrection, you agreed.

Timeless Island is a place that exists outside the laws of time and space. People from different eras can get there. After getting to the island, you meet half-elf Fiona. She, gladiatrix Lina, and Bastet priestess Klio live there in the shelter, you decided to join them. Over time, there are also get sylphide Aeria, necromancer Alice, and a girl from the future Selena. You also meet Imira’s sister Aqua and her friend were-coyote Kaiah. 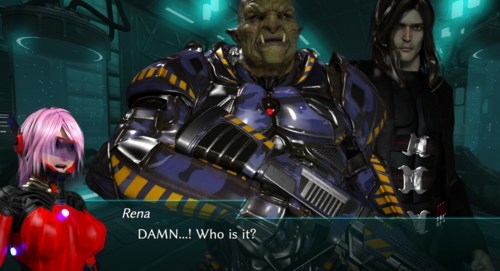