In “Cell Change”, this is a science fiction/romantic/crime story full of nudity, sex, drama and humor. You play as Riley Weston, who is trying to develop one by his friend Jill The experimental serum eventually turned into a girl inadvertently. Riley and his friends soon began to accept this change, but they knew nothing, strange and evil forces were working in the shadows, and events they could not predict have happened…

Version 0.5.0
One full day in game, clocking in at nearly 800 new renders/images along all paths
New choices, including the first couple of harem options with Raven and Sam (*As before, anything with Sam in that regard requires choosing all of his options, starting from flirting in the gym. Raven’s harem option is available if you had had sex with her twice, after the new scene.)
New outfits for Riley, Jill, Max, and Lily (part of story)
Various tweaks and fixes, including all changes from previous update
I hope you will all enjoy the new update! **See below for scene list** 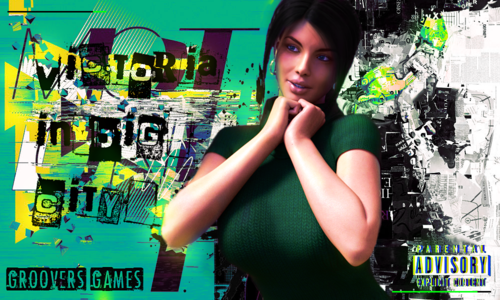