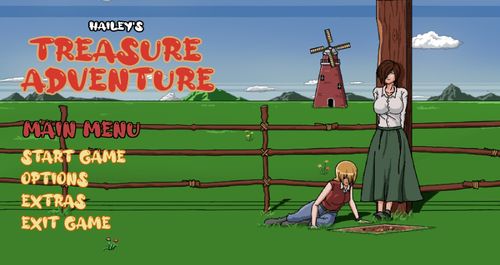 One day a man visits Hailey’s farm. He told her about her father’s debt and asks her to marry her. She refuses to marry him and tells she will returned the money. After her response the man told her that her father was a mine explorer and shares a map where he has hidden all his treasures. As those mines are cursed only people carrying his blood can enter those mines. He asked her to collect the treasure for him and gave them one month to do it.
​

Others
Added animation gallery.
Added more achievements.
Improved jump(more control over jump).
Added stomp, prone and rope attack.
5 new levels.
Teleportation (Testing) :- Press ‘T’ to place a teleporter and Numpad 1 to teleport. Can be picked up is run over it.
Annie speaks more dialogs depending on various factors.
Other bug fixes. 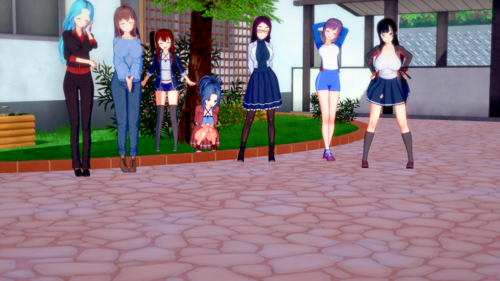 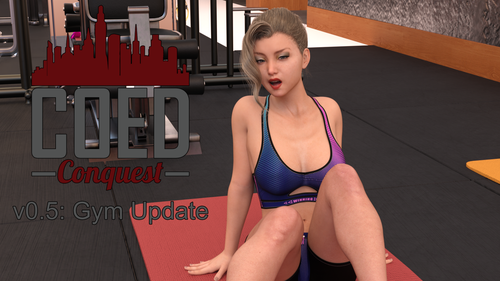