Installation
1. Extract zip file.
2 Run KronosTimeTitan.exe
3. Click Activate and ensure the email free@user.com has been entered. If not, enter that email address and click Activate.
4. Click Play
5. If still having problems, try running ktt.exe instead.

v0.898.3 Changelog
New Content
Mercy Quest (anal with Kronos) fixed: This quest was previously unable to be completed.
New Features
Game now detects when it has been updated to a new version and will prompt players to rewind the timelines in order to load the new content.
Press Escape from the Main Menu to go back to playing.
Changes:
If you have used SoulSteal on Hydna she will now sell green fairies at Castle Kronos.
Decreased the cost of green fairies sold by Maeve from 100 to 75.
Clarified some quests.
Fixed
Major game crashes and freezing when encountering and killing wolves.
Major game freeze often when loading the world map or when user pressed escape to go to the main menu from the world map.
One or more wolves would stop moving and attacking after another wolf was killed.
Salem witch haters would often stop moving when they were off screen.
Now, when a player attacks any townsperson in Salem 1962 AD Town Square they will call for help and various NPCs will either attack or flee.
Now, as soon as the player attacks one of the Salem townspeople at Helda’s burning they will all attack.
The game would think you rescued Mercy when you just stood by and watched.
If the player watches the entire scene with Mercy and doesn’t intervene, the three antagonists will leave, as scripted, but will be in the town square again if the player returns (undesired).
Players may be able to trigger the Mercy rescue dialogue without killing all three of the antagonists or game did not recognize when the enemies had been killed.
Known Issues
Completed quests do not award experience at this time. This will be added in a future update.
Clicking on a character will sometimes not display the character name and health above the character’s head the first time. 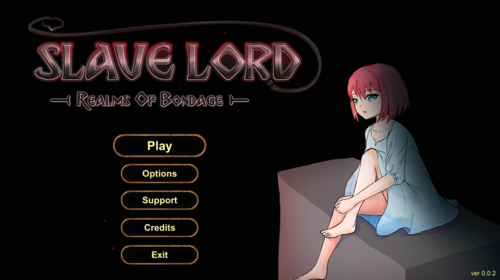