The protagonist, disciple of the hermit mage, dreams of going to the “Great Archer Tournament”, that is being held by the higher races.
He is ready to defend the honor of his people, but he’s a little embarrassed of the fact, that the competition is about stripping beautiful woman.
Despite being able to strip countless girls, the tournament is still important to the hero and the rest of humanity.
So he tries his best to win at those mind-blowing duels. The puzzles sound easy at first.
But step by step you’ll have to start thinking to win against your lovely opponents, that will keep distracting you more with less and less cloth on them.​ 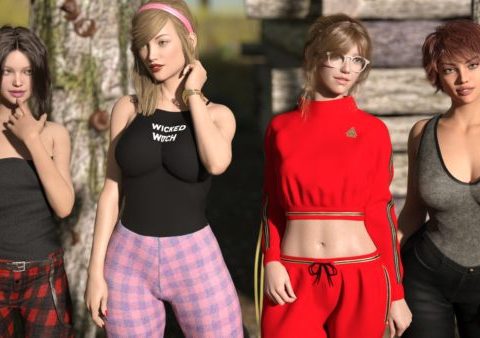 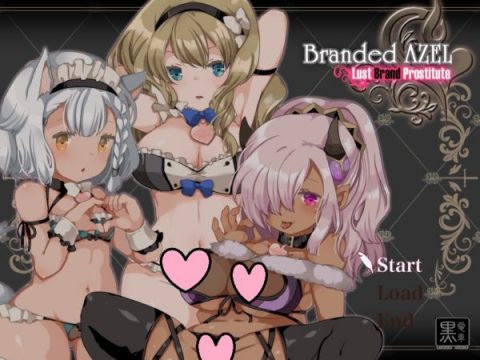 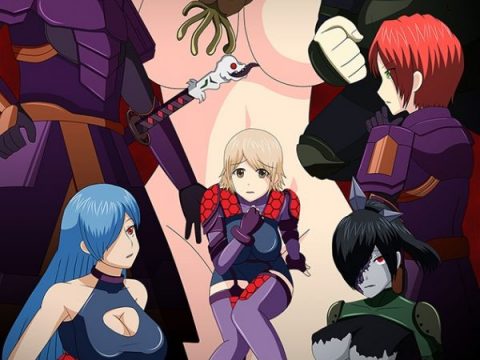