How is it being a lewd spoof hero of one particular famous fairy tale? One one hand it kinda sucks – traveling through an enchanted forest bodes many dangers, there’s always some magical creature from parallel worlds that wants to eat you. On the other hand, you can magically battle them and strip them eventually by your phenomenal combat spell, and then enjoy the charms of your amazing rivals to the fullest. This fairy tale won’t end as usual though, but it’s not like the hero would have any regrets. 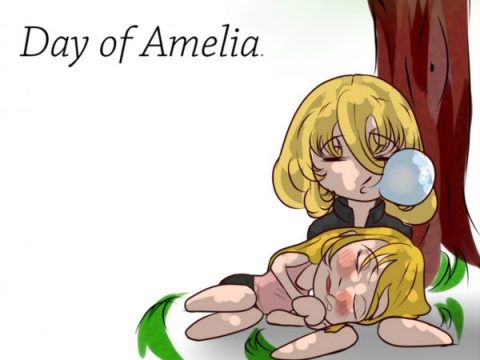 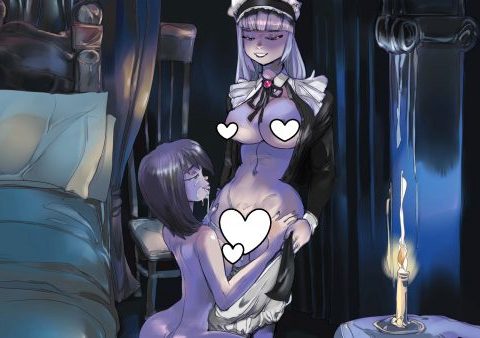