“We are a team. No, a community…” Legends tell of a mysterious woman known only as “Girl A”, who makes herself known to special individuals in a certain city and sings all throughout the night. One such night, Akihito meets four strangers as if guided by her beautiful voice… There are no feelings of friendship nor any trust between the five individuals, yet they are able to control a huge monster — a steel black dragon — by combining their wills and cooperating with one another. Now, on the night they obtain this power, their extraordinary life begins… Akihito later learns that a terrible price comes with the use of this power: If the monster should be destroyed, their “community” shall disappear along with it… Five strangers brought together by destiny, they decide to enter the secret world of the “Coμnet” with the help of Kagome, a black witch…​ 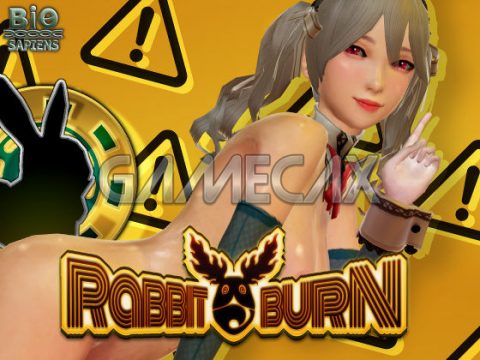 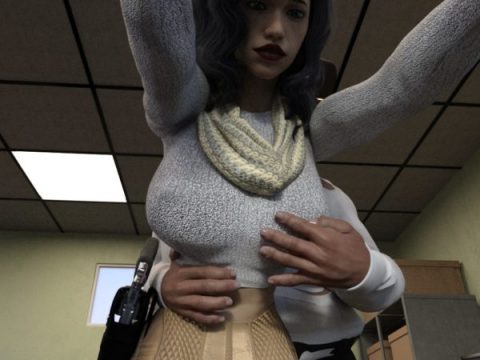 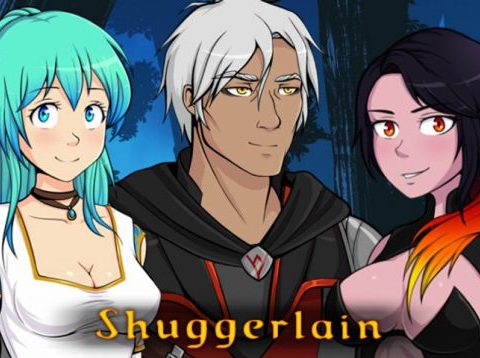