Delta comes to the guild today to see if there is any request as her normal routine.
But unfortunately, there is none. This put her into an angry mood.
In the midst of that, a request for a princess escort from Landel Castle comes in.
On the way to the castle with joy, she enters a small village and learns that the village is under attack by Oaks.
The village chief asks Delta to protect the village and places the request urgently.

After Delta who has outlived her family, joined the guild, she tapped into her potentials.
She raised to the top rank which is special A rank.
The character has a masculine personality.
She is by far the best ax user.

** Making a commitment to protect all of her clients!

A request that only the special A-ranked can receive.
The reward is extraordinary but the difficulty is high.

A heroine who continuously makes mistakes …
In the beginning, people cut her some slack.
However, seeing the pregnant character walking around the town numerously, they got colder and colder.
Bringing disgrace to the town, the people in guilds get colder ..
Vip room became beyond her reach…

Falling …
The character goes through numerous pregnancy and giving births.
But She never gives up! The heroine who works hard to raise her rank.
………………Does she fail all of her requests?
Where is she going?

Armor breaks in response to enemy attacks.
If she gets pregnant, there are 4 different monster birth scenes.
It is a story of a strong female warrior who falls.
There are 16 sexual scenes.
Scene playback mode that allows you to view the scenes anytime is available. 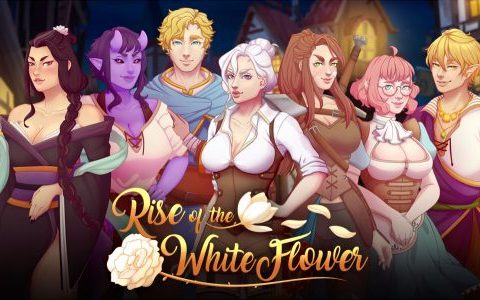