Discipline -The Record of a Crusade- [Active Soft]

The story revolves around Takuro Hayami who transferred to the mostly female Saint Arcadia School. Seemingly all of the girls want to have sex with him because the school only recently started admitting male students. Takuro seems like a normal student, but what the girls later realize when they try to take advantage of him is that he has a secret. Takuro has an “Ultimate Sex Power” that becomes the focus of St. Arcadia’s sexual power struggle.
​ 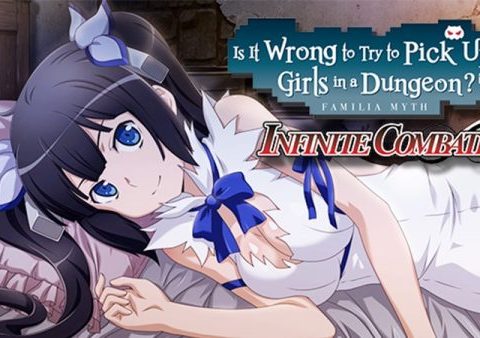 Is It Wrong to Try to Pick Up Girls in a Dungeon? Infinite Combate [Final] 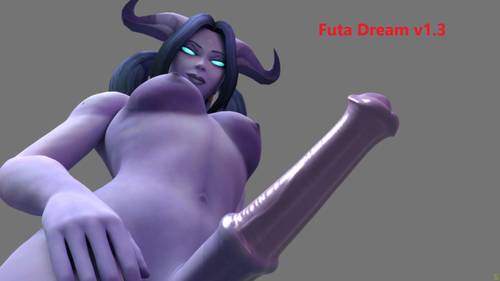