Dragon Date is a fun little adventure game / dating sim. You play as a mercenary that has just been hired as a “Dragon Caretaker”, however you immediately find the dragons you’ll be taking care of are all cute girls! It’s up to you to keep them safe and happy throughout various conflicts: both internal and external.The world of Dragon Date is filled with tension. The game is set roughly fifty years after the war between dragons and humans, and there’s still a bit of malice on both sides. On one hand you have the Holy Templar Order, who are sticking true to their dragon slaying agenda despite years of peace, and on the other you have the various dragon clans, not satisfied with their diminished stature. Then you have the five young dragon girls you’ll be taking care of, often swept up in the conflict. With strength and perseverance, you can lead the girls to victory and maybe eventually, a peaceful life. 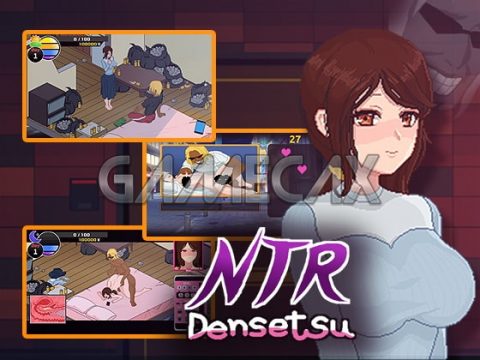