RPG about a female knight who succumbs to villain c*ck!!

Nord with the title of Emblem Knightess is an outstanding spearwoman
who uses the Emblem of Dark Fire, but when a wicked one turns
the emblem into a “lewd emblem”, she levels down. 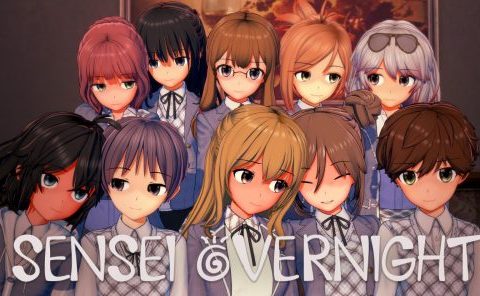 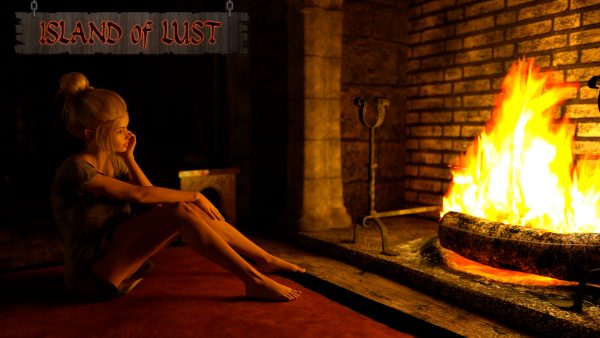