It’s another one of those RPG Maker MV game with 3D renders, Game of Boners distinguishes itself with its gritty story, unique setting and beautiful (static and animated) renders.
It includes voice acting, game maps made by a professional designer and unique game elements.
Game has some similarities to GoT, it is NOT a direct parody of GoT, but it has its own story and own characters. The main theme is exploration. Exploring a fast world. It’s a similar epic dark/gritty story to GoT, set in a relentless medieval world, with minimal magic/fantasy.
You get to control both the sister and the brother during your gameplay, where each have their own inventory, own followers, their own story and consequences to your choices. You will be able to switch between playing the siblings by sleeping.​ 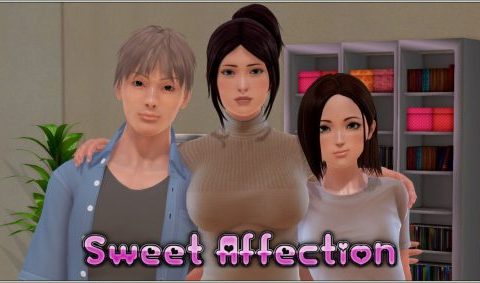 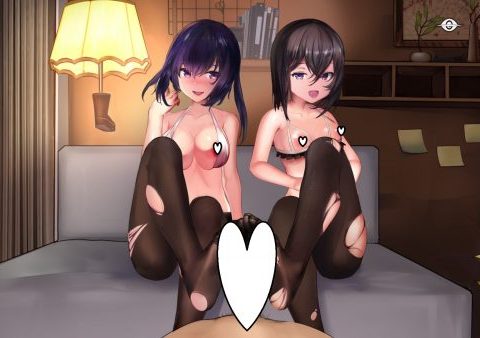