HaremMate is an eroge created by the Japanese H-game company Illusion. The game was released on December 26, 2014 and focuses on H with multiple girls.

The protagonist (player) is a newcomer in a Production Agency (Manager for Idols basically) for the 5 heroines. One of the heroines (Akiha Jyujyu) is a childhood friend of the protagonist (she calls him “Onii-chan”), and her mother is the boss of the agency. Another heroine in the agency (Saeki Azusa) is the protagonist’s underclassman in the past so she calls him “Senpai”. The other three are strangers.

That is where free H mode picks up. 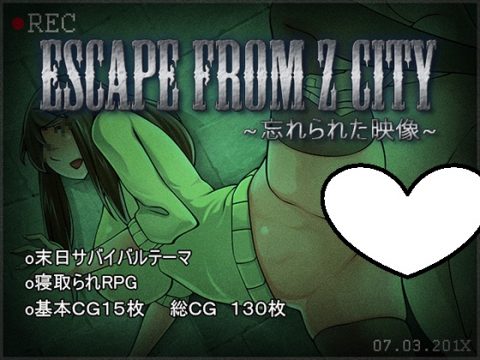 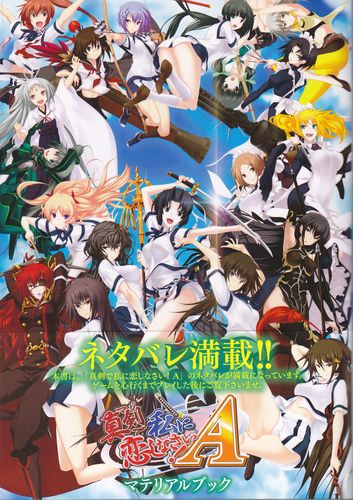 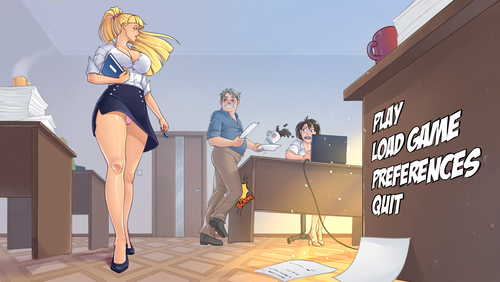