Set in an immersive medieval fantasy world, Hellscape tells the story of Izobel, a demi-human succubus travelling through the kingdom of Erafell on a never-ending search for a place to spend the night. After a chance encounter with Sister Karin, a Novice Healer from the Aelic Church, Izobel finds herself caught up in a search for the Iltena Stones, ancient monoliths scattered throughout the continent and rumored to possess powerful arcane magic. Though the girls’ interest in the Stones is purely academic, there are many in the kingdom with more malevolent intent, and when Erafell comes under threat by a powerful Demonic Army, Izobel and Karin are enlisted to help uncover the source of the ancient Stones’ magic and wield it as a weapon of war.​ 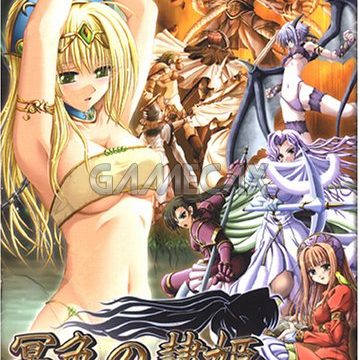 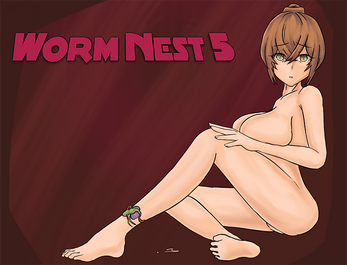