Welcome to the world of Meishoku no Reiki, Eushully’s conquest SLG title. You take on the role of Ignat, a badder-than-bad dude who’s like a mix between a dragon and some really messed up demon, and who commands a country that’s comprised of orcs, demons, and various other creatures who are definitely not known for their warm-heartedness and willingness to talk problems over. No, these guys are out for blood, and so are you.

While you take on the role of Igaat, the story doesn’t really take on his character for the narrative. Most of it unfolds through the eyes of Silfietta, the elven heroine, who decided to willingly bring herself to Ignat’s castle as part of a treaty between Zerf Grace (Ignat’s kingdom) and Lua Gracemeil (Silfietta’s kingdom where she is known as a princess). That was one of the two choices that Ignat gave Lua Gracemeil: to either surrender and relinquish their kingdom’s full control over to Zerf Grace, or to hand over Silfietta to Ignat. Silfietta, at the start of the game, is shown willingly bringing herself to Ignat’s kingdom, but is then treated as a mere slave by both Ignat and Tilly, Ignat’s second-in-command. It is then revealed that the reason that Ignat wanted Silfietta was for her magical affinity, as with it, he could make himself much, much stronger. Silfietta then makes a plea with Ignat, that while he is free to obtain as much “magic” from her as he wants, she hopes he will let her keep her virginity intact.

Thread Updated: 2019-11-19
Release Date: 2014-06-19
Title: Meishoku no Reiki ~Yuruyaka ni Shisuru Ao Sango no Mori~
Original title: 冥色の隷姫 ～緩やかに廃滅する青珊瑚の森～
Aliases : Slave Princess of Darkness ~Slowly Toward the Destruction of the Blue Coral Forest~
Developer/Publisher: Eushully
Censorship: Some (Mosaics)
Version: Version 1.00.0000
OS: Windows, Linux
Language: Japanese (Some UI elements are translated. As in, the icon for spells etc will be in Japanese, but description has been machine translated, giving an idea of whats going on) 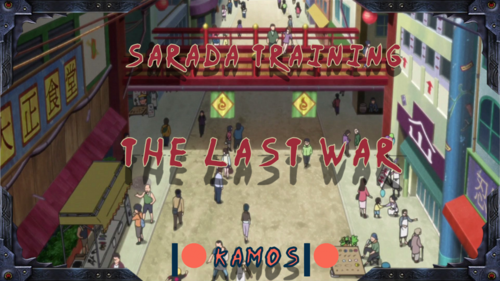 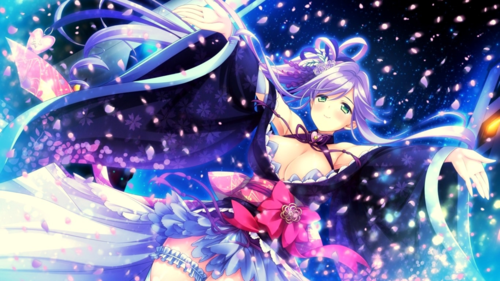