“Yokai’s secret” is a decrypt game with ecchi girls. The “Country of Yamato” once had cherry blossoms, and Yokai lived in peace with human beings. One day, however, the Yokai suddenly began to riot. Many human beings have lost their trace forever, and the world has lost its color. 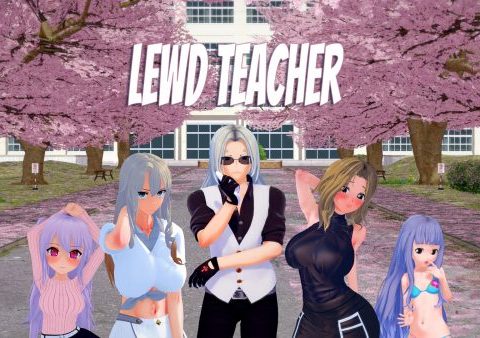 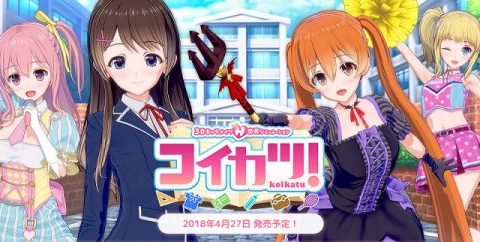