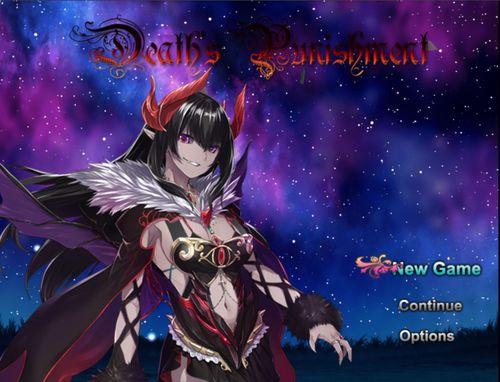 Until she found herself at Death’s office after being murdered by her best friend, Kim was once on top of the world. She has been sent back to a new world where she will spend the days unknowingly cursed into craving submission by the women around her. Will she return to her glory? Will her dominant side overpower her curse?​ 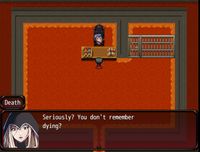 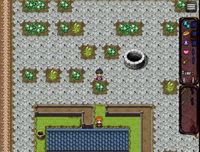 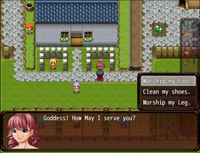