A young man seeks a better life financially by working as a security guard. One day a friend of his, invites him to work with her in a mansion that has opened vacancy for bodyguards. In a place that happened to be dominated only by female employees, his duty becomes to take care of the security of the house, and more importantly, to ensure that the two little princess, daughters of the tycoon, are 100% safe.​ 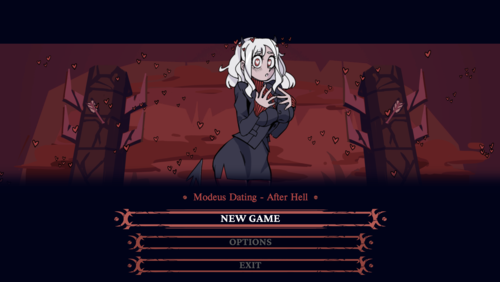