You are in the shoes of the last Battle Priest. The war against magical creatures for which you were created is finally over. But during your last battle you learn something that opens your eyes and your perspective on everything. You have goals, and one of them is to learn about magical creatures instead of slaying them. But it seems there’s more to it than just that. Learn the story as you purchase magic girls and train them so one day they can serve you properly.​

v0.2.1
-More portraits for Fey.
-A few new scenes.
-Several new features like giving Fey the command to follow you, and the night and day cycle.
-The first stores at the city are open now.
-New improved training menu.
-New cooking menu with some nice animations.
-Minor tweaks to the overall game.
-Lots of bug fixing: Some images that wouldn’t show up on certain versions. Some notifications that would appear under the wrong circumstances. And tons of small stuff. 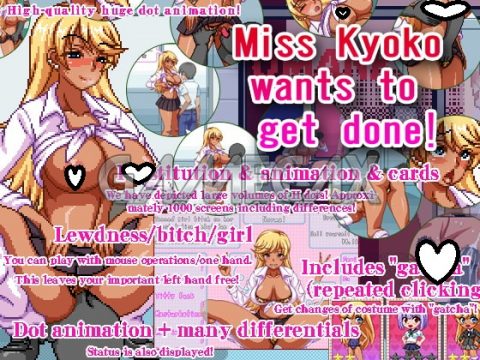 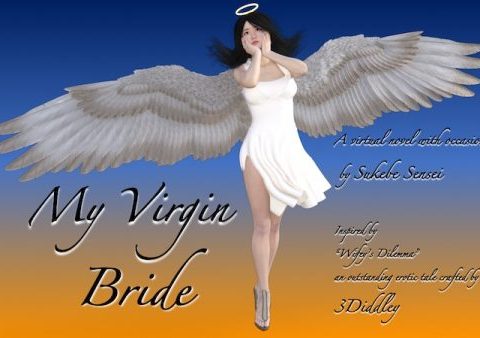