We live in a mad universe… indescribably vast… full of wonders… and terrors. And amidst all the chaos, sometimes things even turn out.. sexy! Play as one of many possible characters, female, male*, or creature* and fight and fuck your way through a wild experience. Our story plays on a small and rather unknown planet called K’apal. Only few civilized humans have ever ventured here, some miners guilds to claim the precious rare minerals that can be found here, scientists studying the natives and the flora and fauna. And also raiders and poachers trying to make a fortune selling rare creatures to rich and eccentric collectors and off-world beast arenas.​

Known Issues:
Reaction voice spam when character is on fire
Some of the new hairstyles dont work nicely for some characters
Setting animation speed and amplitude to zero causes sex toys to disappear

Improvements:
Updated ground materials for the Demo Level
Improved lighting in Demo Level
Sexminigame: redesigned the inputs a little to better fit required functions
Sexminigame: keyboard 0-9 now set the different camera angles
Sexminigame: implemented a hold pose button (space) to halt auto-progression
Various improvements to movement and combat system
Various improvements to animations
Various improvements to dialogue
Various improvements to level models and materials
Resolved Shorty’s Side Bet quest showing the number of sexual encounters you have had, while the quest completion condition is the number of white ribbons you have received
Resolved hair highlight customization not working
Resolved not being able to bind arrow keys
Changed axis constraint to Y-axis to better support ultra-wide screens (You might need to reduce or reset your FOV settings as a result of this change)
Resolved torches not being placeable in story mode
Improved AI interaction with routine destinations
Resolved mouse lock mode not being applied correctly in some UI screens
Resolved characters redressing after possessing another character
Resolved cum disappearing after possessing another character
Resolved breasts changing size when interacting with another character
Resolved E key getting stuck when exiting dialogue with it
Resolved characters snapping up when standing up from ragdoll
Resolved interaction not working in certain circumstances

Known Issues:
Some of the new hairstyles dont work nicely for some characters
Clicking Load Last Checkpoint in pause menu while in sandbox mode soft-locks the game
Jason’s feet are spazzing out
Missing environment sounds and background music in sandbox mode fisher village
Lips are not moving during dialogue for some characters
Setting animation speed and amplitude to zero causes sex toys to disappear 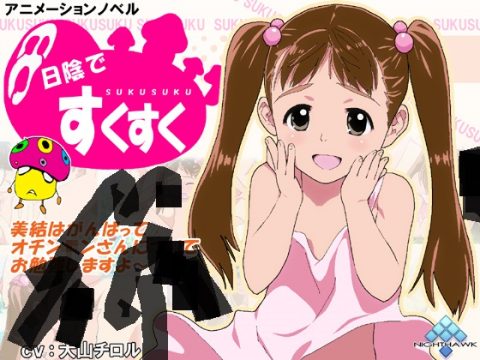