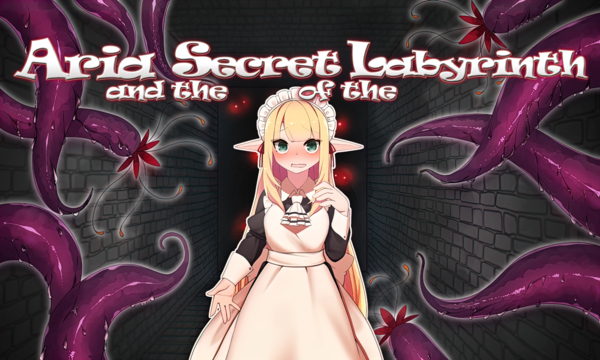 While cleaning the dusty basement of a mansion, where she was employed as a maid, Aria discovered a mysterious hidden room. Hoping to find some treasure, she began exploring it and soon ran into a peculiar stranger, who, but a moment later, disapeared… As she tried to make her way back, she found herself teleported to a mysterious location!

Will Aria be able to escape this ominous place and return to her mansion?​