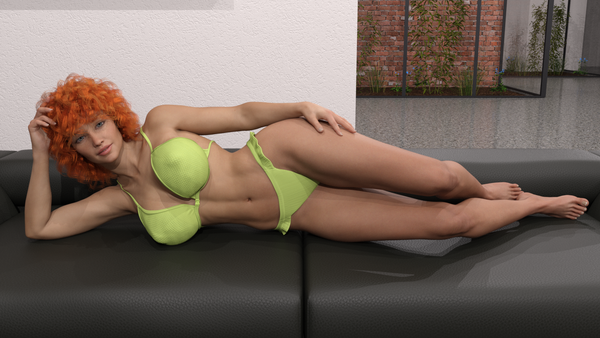 The Main Character of our story spends his childhood and adolescence in the home of Mrs. Campbell and her three daughters.

When he graduates from high school, his father sends him to study at a university on the other side of the country and forbids him to continue to associate with these women.

Six years later, after the death of his father and having finished his university studies, our Main Character is At Home Again.​