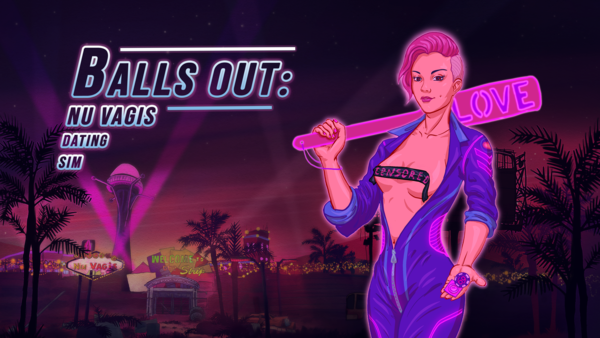 The game is a parody spin-off of the original game taking place in 2284 in Nevada and California in a parallel universe.

Here violence is forbidden, but booze, smoking and sex are normal things to do and to speak of and humanity tends to preserve itself from extinction! So, the whole thing reminds of the ‘normal’ world of 1980s and the main plot is about love and freedom.