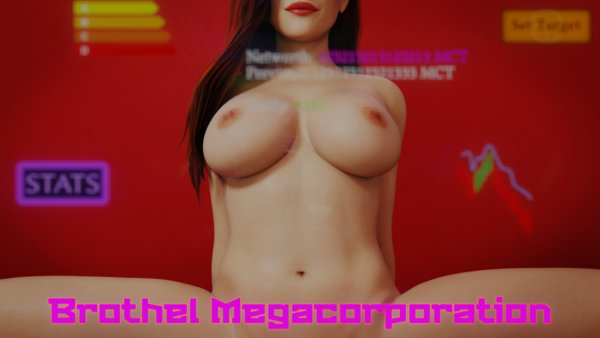 Epifania is a city where money can buy everything. This autonomous territory is managed by megacorporations, private armies, and independent trade unions. You are an ambitious person who came to this sinful city hoping to make it big. However, you have no powerful or rich relatives in here. The only person who seems to believe in your potential is an infamous Devil Investor. And she just happens to have a mission for you: renovate an abandoned building and transform it into the best brothel in Epifania City!