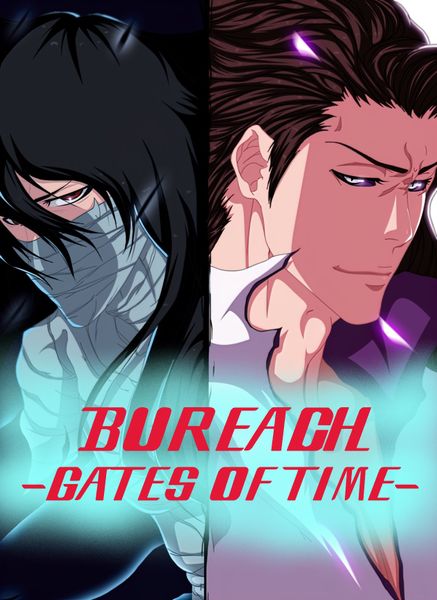 A game all BUREACH fans dreamed about but never got!
What if Aizen activated his Bankai?! In this fictional story, set 6 months after the end of the Manga, the world of BUREACH is turned upside down. As Ichigo disappears, YOU, a lowly convict from maggots nest, have to claw your way out to freedom and save the Universe! 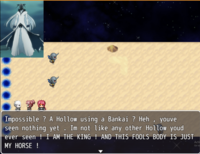