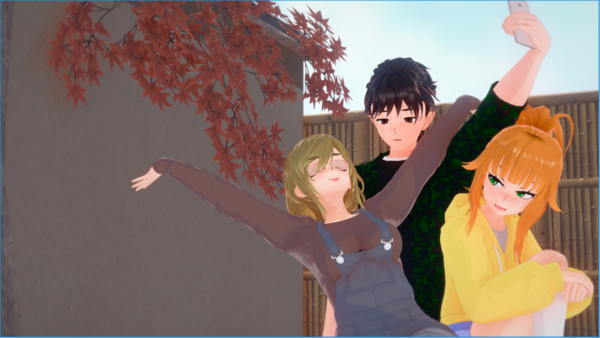 Injustice is a recurring thing in this world, we have to deal with it, or die with it… The story follows Hillan (name can be changed), who was wrongfully jailed after being accused of rape, and all that just some years after his parent’s death… Despite his streak of bad luck, he saw the light at the end of the tunnel after a lawyer pulled him out of there, but nobody helps without an ulterior motive, right? Hillan’s new life may be more complex than it was now…​

Ep. 1:
In this version, I merged the content of ep 0 with 1, making only ep 1. As this last week I ran out of time, I decided to complement ep 0 by turning it into 1, so there are 82 new renders, two new choices, events with both sisters, and left at the end how the design of our private secretary will be. (Also Emma’s introduction)