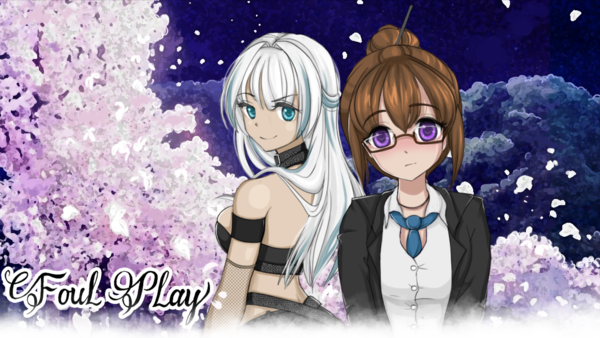 You play as a straight-laced investigator who has always been bound to the rules and whose greatest concerns in life have been superficial, embarrassing moments. You’re very efficient at solving crimes from behind a desk, but your world is turned upside down after being put in charge of an effort to throw a mercurial and sexy assassin behind bars. The assassin’s services go to the highest bidder and she thrives in her chaotic, lavish lifestyle. She’s unhinged, unfiltered and becomes obsessed with pushing you to your limits, trying to tap into your darkest secrets.​