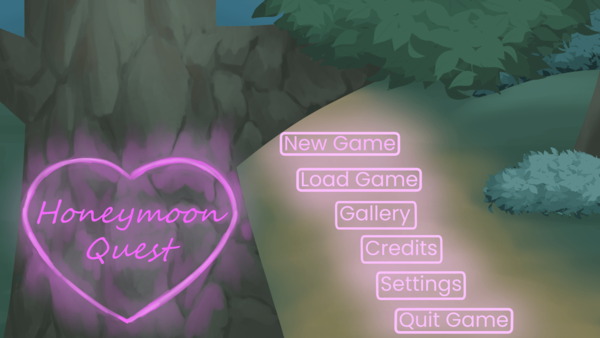 Honeymoon Quest is a WIP (Work in Progress) VN taking a comedic view on the standard hero’s story and setting it a world where humans are the outsiders.

For the Demo, you play your character – who happened to end up on the right side of a revolution in the city-state of Shorestone. You’ve been sent as an emissary to gain aid and alliances for your home. After two weeks of travel, however, you’re unsure whether you’ll succeed – or even make it back alive.

Fortunately, someone else has other plans in mind.​ 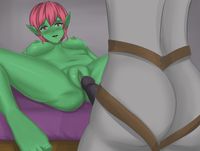