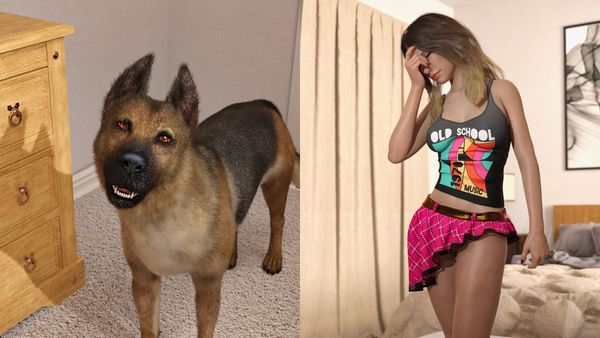 I’ve created many comics in the past now it’s time to put all the future comics into a big game called King’s Tales! Every story will be unique it will also feature sound and animations for the first time in my games.​