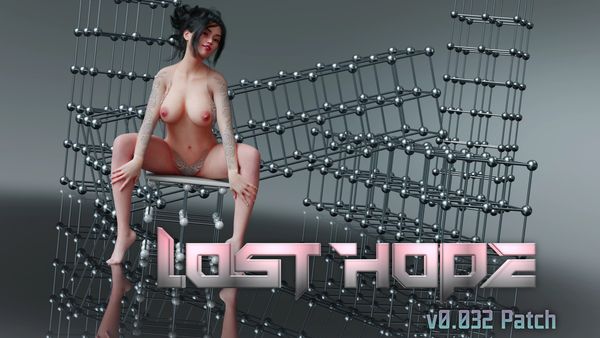 LOST HOPE is a science fantasy game /visual novel. The story goes between two parallel worlds.
One of the world is dystopian, futuristic, and other is identical to the earth.
In my story, choices made by MC affect the surrounding people. Like how they react to him, how they receive his interaction, etc.