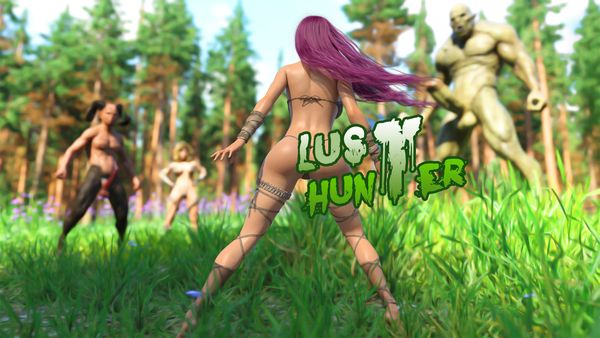 The world was full of lusts, everyone had sex until the witches came and took all the lust for themselves. You need to fill all beings with lust and exorcise witches.