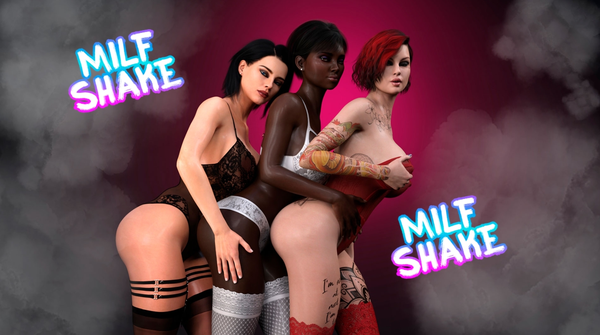 The story is about a guy who, according to certain circumstances, ends up in a fictional city,
where there are no condemnations for his romantic actions.
He needs to earn money to develop relationships with characters in this city.
The game is also similar to a dating simulator with the ability to strike up romantic relationships with other city residents.​