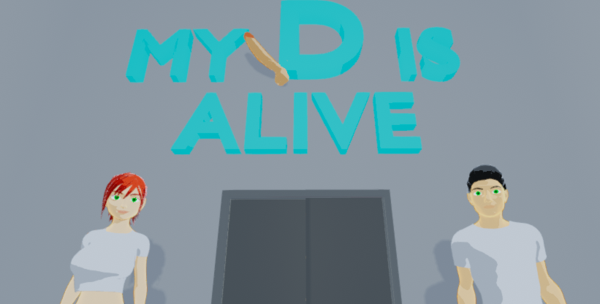 You just moved into a building that you don’t have a lot of information on. All you know is that it has a characteristic of being able to house all the people it wants. Upon entering your apartment, you discover that you are not living alone. Will you be able to get on with your life, with this new resident accompanying you wherever you go?​

—-Changes in what was already done—

Press (ctrl+shift+c) to open the cheat box.
type (help) in lower case, to open all the cheats that is possible in this version.