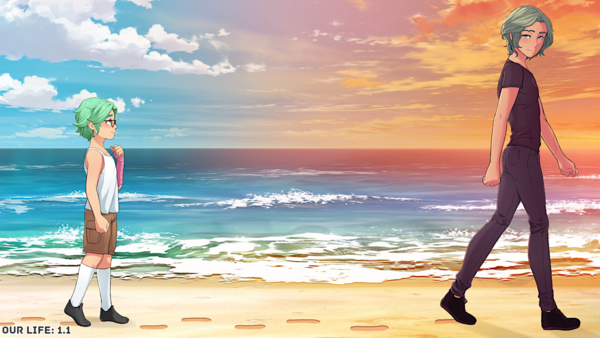 v1.40
Step 4 full game
You can finally continue your story after the credit sequence with a final five-year time-skip. Return to Sunset Bird once more for a heartwarming epilogue.