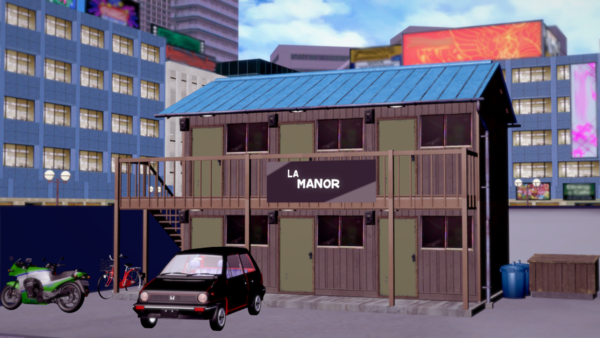 Set in Purrdaria, a big developing nation with vast land that’s just reached its boom after it’s a revolution from the crumbling of United Federation Empires in 1990.
And thus our story will start in 2021, where the peace and economy booms rising.​