It is a basic RPG where you are the hero and you and your party have to go and fight off the demons but the only twist is that it as an in depth pseudo pregnancy power based system. The game overall features a heart warming story and does not feature any adult scenes.
Story revolves around the player freeing a fertility goddess, who then grants the player the ability to produce divine seeds thus the pseudo pregnancy aspect. These seeds will help grant the player power so that they can overcome the demon invasion that is to come. Your goal is to travel around the world and break the seals holding back the fertility goddess, meeting new friends and enemies along the way.

Note: I decided to come back and update the game here time to time, that said there is no nudity or sex scenes. Again, this is a game for those who simply love pregnancy and expanding bellies, if that isn’t your thing then this isn’t the game for you.​ 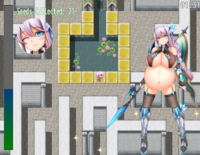 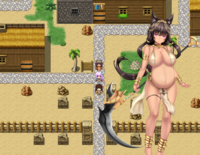 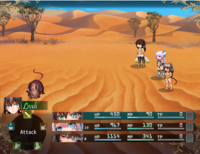 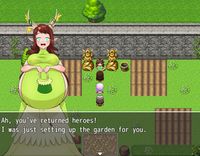