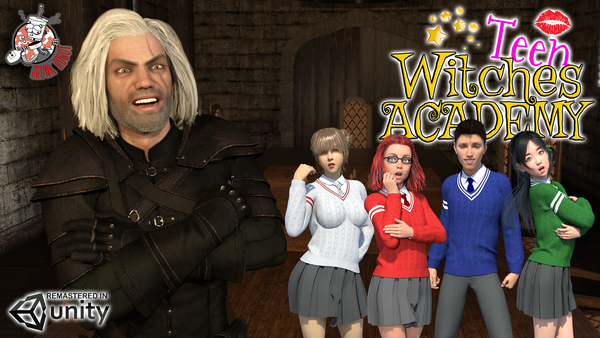 You will take the role of an ancient powerful mage who, framed and banned from the World Mages Council, will have his freedom back thanks to a mysterious creature called Gorath, the lord of Corruption. Your new role will be to reach the Teen Witches Academy, taking the role of the new Principal, and secretly work to bring all teen witches on the Corruption side… In this remastered edition (made with Unity) new quests and characters will be added, and new features and improving will let the game grow. Corrupt them all!!!