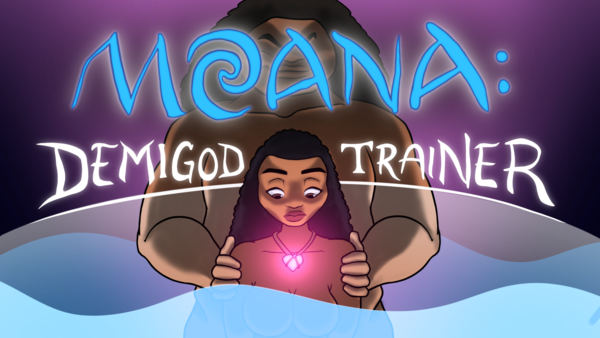 After becoming chief of her village and saving the world, a young wayfinder finds herself… bored.
Leading isn’t nearly as fun as exploring, so she decides to set out to find the demigod, Maui.
She asks him to teach her the way to become a demigod, and he obliges- with his own ulterior motives.
Under the guise of his teachings, she will learn much more than demigod powers-
she’ll learn how to work a dick like a five-star whore.​