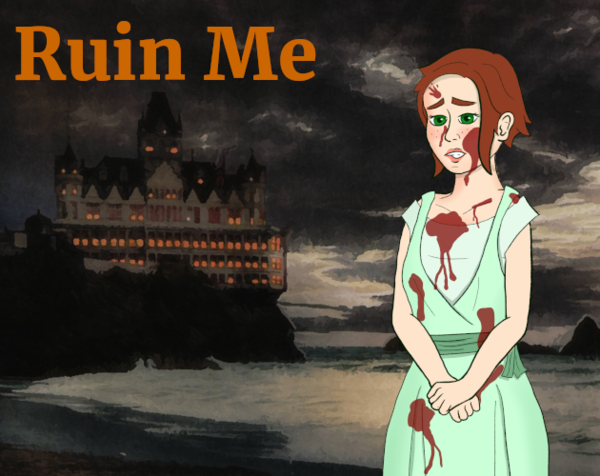 In Barrowport, a town of dark mysteries, the young woman said, “I want you to ruin me.”

As a professor of antiquities, you assumed your new position would involve investigating strange artifacts and stories of monsters. You didn’t expect that young Theresa Radcliffe would know your forbidden secret or that she would beg you to lead her down a path of depravity.

Extract and run RuinMe.exe, RuinMe.sh, or the Ruin Me app

UPDATING ON DESKTOP:
Unzip into a new directory; do not overwrite. Your saves should be automatically preserved.
For PC, Linux, and Mac: Unzip the download and run RuinMe.exe, RuinMe.sh, or the Ruin Me app.
In-game, press “v” to activate built-in text-to-speech. Press “a” to bring up more accessibility options.
For Android, an APK file is included; you’ll need to enable the installation of apps from external sources in your settings.