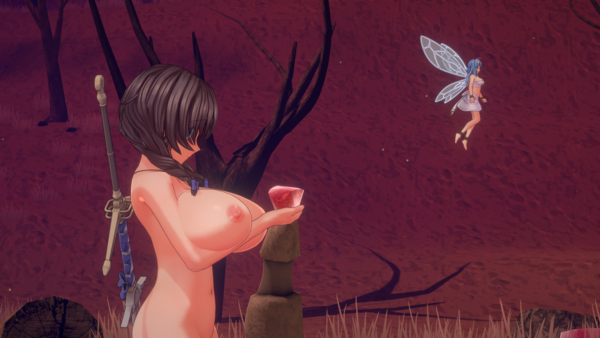 In this 3D side-scrolling action game, you play as Ricca, who can transform into a holy knight with the powers granted to her by God. When Ricca is captured or defeated by particular enemies, she will face a variety of kinky sexual encounters.​

surprisingly the game has basic animation behind the censors.


Made a working plugin to remove the censors.

Extract everything in the zip to the “HolyKnightRicca_v(insert_version_here)\Game” folder and start up the game.
It does require internet to grab appropriate files. It only grabs files required by BepInEx as part of BepInEx. It will take a while on the first load, but after that should load like normal.

NOTE FOR ANYONE WITH A LEGIT COPY OF THE GAME DOING UPDATES:
If you update to a new version but still have the” “HolyKnightRicca_v(###)\Game\BepInEx” folder from the previous version you need to go into it and delete the “unhollowed” folder. Doing so will let BepInEx know that it needs to rebuild itself for a new version.