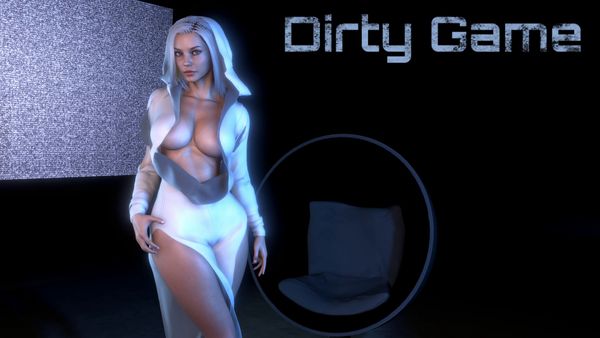 You will take on the role of a former military man who has returned from the war and is trying to live an ordinary life.
But because of the bad character mc life goes downhill.
And so being almost at the very bottom, mc receives an offer that is impossible to refuse.

Episodes one and two