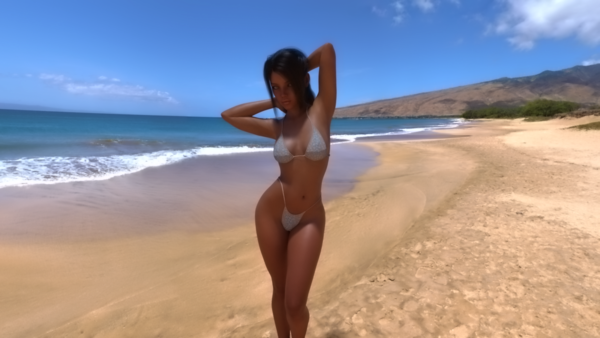 This story begins when Eryka finds out that her father has passed away and that her younger sisters are alone.
She decides to leave her studies and her life in England to live with her sisters, which she did not expect and that her father had made many debts and that he had lost everything including the house where he lived.
With the little money she had, she had to rent a house for herself and her sisters, but over the months she was unable to pay the rent. with that, the owner of the house started to abuse it, but even so.
In one god day she will discover an unusual place, where her life will change dramatically.