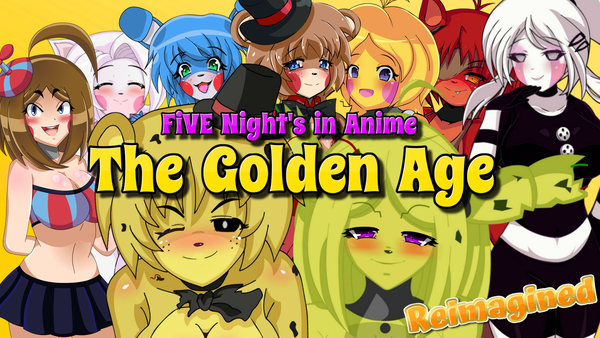 Story: You are a 20 year old boy, who looks like as if he is 14 years old and therefore wasn’t taken seriously.
You worked as a mechanic and had great talents.
But there’s always a first.
Once you repaired a broken car one day, you accidently put in the wrong fuel and it came to an accident.
No one died, but the damage was serious and your boss fired you for failing.
Eventually you run out of money and then out of blue,
you get a newspaper where it’s said, that help is wanted as the Freddy-chan’s Anime Pizzarea nightguard.
You think you are dreaming, but the actual dream has yet to come true

Notice:
No sexual content ATM (will be added in a future patch)