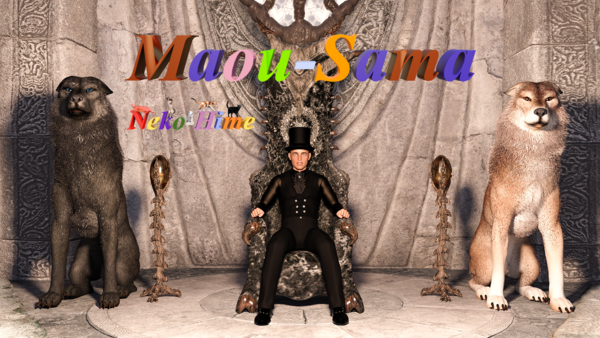 This is the story of a young man who actually wanted a very typical life – live his life,
along with his father, stepmother, half-sister and step-ante.
But one day, the young MC learns of several problems that plague his father and stepmother,
there begins the cycle that no one can stop.