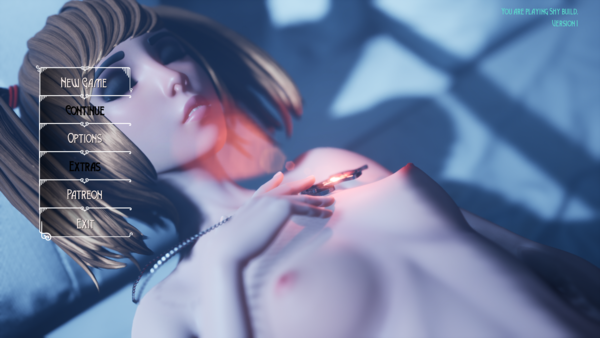 Ashley came to a small sweet town to study at the university. She will have to survive in this city on her own, earn money, buy food and things, study at the university, etc. There are lots of ways Ashley can earn money to expand her wealth and become a “filthy” rich girl! Ashley’s life is in your hands, giving you full control over every function in her life … including hardcore sex! Your wish will eventually become her actions, as you progress forward through her lust levels, accessing new lewd features of the game.

v0.4.5 Test
Adult system – You can now have sex with NPCs whose quests you’ve completed. Manage stamina and speed to gain orgasms.
Lust system – Ashley can now increase lust mainly by having sex and pushing her boundaries that way.
Quest branching – Some decisions can now cause different results
4 new quests
2 new NPCs – Marcus and Brad can be found on the second floor of the male dorms and feature in Sveta’s follow up quest to Tutoring 101
New apparel – Various new clothes
New location – Visit Saki’s house
Known issues: