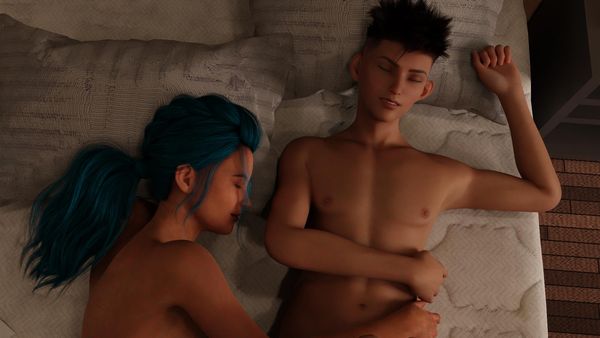 Identity is a story about a young man who lives in a scientifically developed world. Some people living there have elemental powers. He lives with his girlfriend, her name is Rebi. This young man named Sam (Default Name), doesn’t know his parents. He doesn’t want to know, and he doesn’t care about it, whether they are alive or dead. One incident that changed his life, that Incident leads him to challenge an evil empire (more like world leader). If you want to know more, play the Game!​